My Cart (0) €0.00 ex. VAT
You have no items in your shopping cart.
Close
Menu
person My account
Menu

My account
Filters
Search
My Cart (0) €0.00 ex. VAT
You have no items in your shopping cart.
favorite Wishlist (0)

As pliers in the general sense are an ancient and simple invention, no single point in history, or inventor, can be credited. Early metal working processes from several millennia BCE would have required plier-like devices to handle hot materials in the process of smithing or casting. Development from wooden to bronze pliers would have probably happened sometime prior to 3000 BCE. Among the oldest illustrations of pliers are those showing the Greek god Hephaestus in his forge. The number of different designs of pliers grew with the invention of the different objects which they were used to handle: horseshoes, fasteners, wire, pipes, electrical, and electronic components.

Pliers are a hand tool used to hold objects firmly, possibly developed from tongs used to handle hot metal in Bronze Age Europe.They are also useful for bending and compressing a wide range of materials. Generally, pliers consist of a pair of metal first-class levers joined at a fulcrum positioned closer to one end of the levers, creating short jaws on one side of the fulcrum, and longer handles on the other side. This arrangement creates a mechanical advantage, allowing the force of the hand's grip to be amplified and focused on an object with precision. The jaws can also be used to manipulate objects too small or unwieldy to be manipulated with the fingers.

Pincers are a similar tool with a different type of head used for cutting and pulling, rather than squeezing. Tools designed for safely handling hot objects are usually called tongs. Special tools for making crimp connections in electrical and electronic applications are often called "crimping pliers"; each type of connection uses its own dedicated tool.

There are many kinds of pliers made for various general and specific purposes. Würth's Zebra pliers are amongst some of the most renown and widely used tools in Malta and in the world. 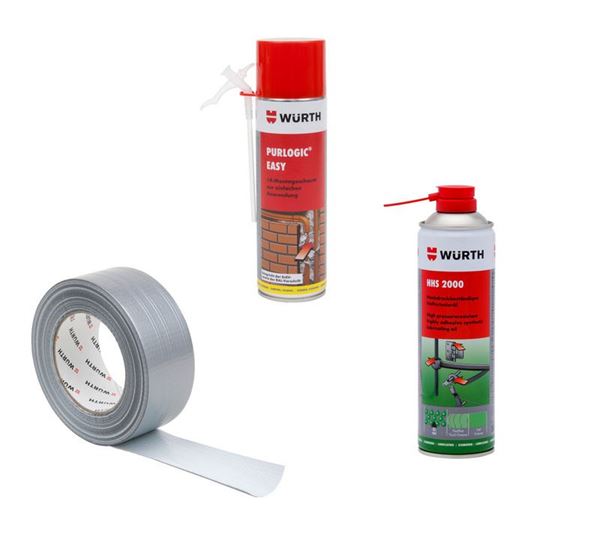